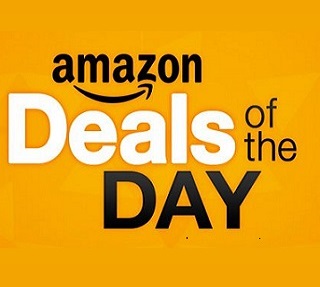 Michael B. Jordan’s Outlier Society and Amazon have brought on Gennifer Hutchison to serve as showrunner on the series “Victories Greater Than Death.”

Variety has learned exclusively that Hutchison, in addition to showrunning, will also write and executive produce on the series, which is based on the Charlie Jane Anders novel of the same name. It was reported as being in development at Amazon in September 2021.